There’s no beating around the bush with this. I tried Omegle. And….it’s interesting. Useless, but interesting.

Stranger: M or F? ( You see kids, the other person is asking me if I am man or a woman. So courteous)

Me: Does it matter? I’m just passing my time, making conversation.

Me: Really dude? What’s the point?

Well, along the way, I did talk to a few interesting people

So my colleague today was feeling a little upset about his career not taking off like he had planned. So I told him he should join one of them indigenous tribes, and make the tribe people believe that his cock pointed towards prosperity. Now, as I was saying this, I could see his face turning red, so I immediately stopped talking, and gave him a hug (that’s how I diffuse tense situations). Not just any hug, like the kind of hug that girls give guys  at the train station after they haven’t seen them for a while. I would love to top it off with a kiss, but my office folk aren’t quite there yet.

I’ve heard people say ,”you have to travel with people to really get to know them”. I agree with this. However I really think that you need to get to know people if you really need to get to know them. There’s no easy way to do it. So when I went trekking with a friend, her friend and a local, I learned the real reason why we humans are still classified as “animals” rather than something upper-class like “the engineers” or “centurions” 🙂 . 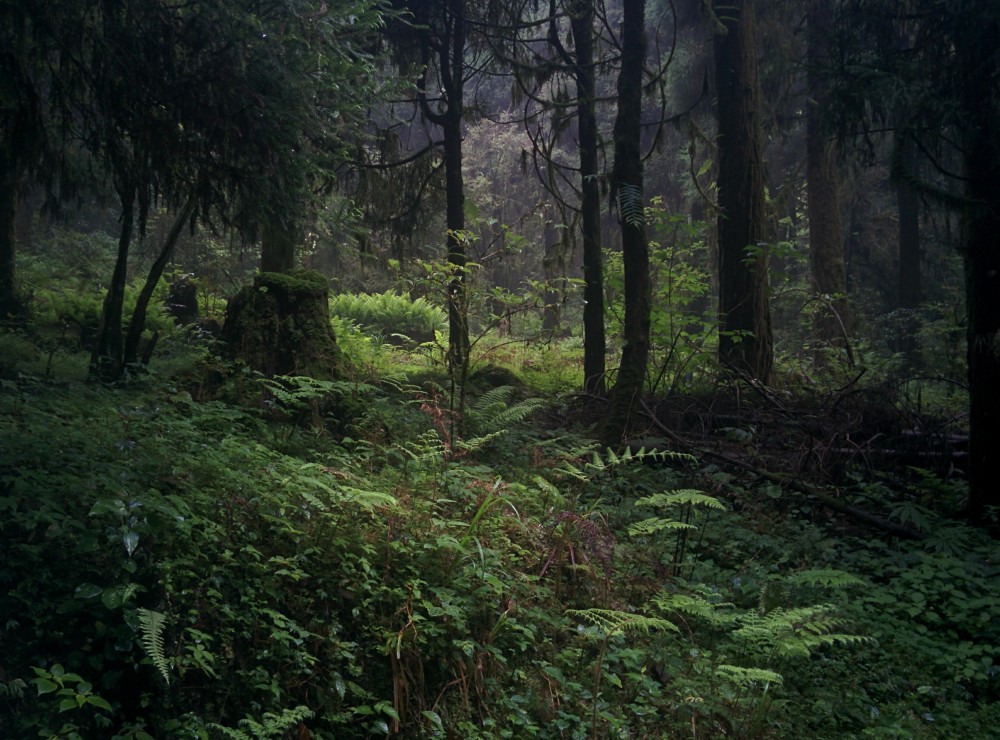 When the weekend finally rolled in, I wasn’t feeling well. So I decided to kick back and rest. I ended up not talking to anyone for a whole two days. I didn’t go out either. But then, Sunday night came along and I thought I should probably start cooking. So I cleaned myself up and went outside to get some ‘utensils’. I knew a shop nearby. It had giant glass doors in the front. So you could see everyone inside. I thought to myself, “whoa! that’s a lot of people”. I suddenly felt a little uncomfortable. All of a sudden I didn’t want to go inside. It was like there was an invisible force-field preventing me from getting through. Seeing all those people through the glass doors made me anxious. But it didn’t make sense. I do this all the time. I couldn’t figure out what the problem was. What’s even more fucked up was, when I tried to force myself in, I felt a strange pain inside my head. Like, actual physical pain. This scared me a little. I remember feeling this way only when I experience extraordinary amounts of anxiety. The people inside the store started noticing me. So I thought, “the heck with it”. I pushed the door open and I went inside. I couldn’t look at people’s faces and I didn’t end up buying anything but I felt slightly relieved.

If I don’t go out for a long time/interact with people, I forget how to socialize. It won’t happen again.

Its back. Fucking social-phobia is back in full swing. Everything was going fine. I was making friends. I was getting better at ‘small-talk’. I was mastering the art of socializing. But now, I’ve lost everything. I’ve been trying to find out what caused the sudden change. I ‘ve narrowed it down to two possible causes:

The trip back home sent me back to my comfort zone. I didn’t have to interact with strangers for one whole week. One week of harmless, friendly, familiar faces has unfortunately done a lot of damage.

And then I got dumped. In her defence, she was right about a lot of things! Anyways… it happened and I’m dealing with it. Fortunately, I now have an old guitar and a long beard to suit my current situation. To make matters worse, things are not looking good at work and my phobias have peaked. The moment I enter my apartment building, I find myself running to my apartment for fear of bumping into neighbours along the way. I had two panic attacks during the flight back from home. I couldn’t do anything else but play this track on repeat:

What I am trying to say is… life is not great at the moment but I do have my own ways of dealing with this sort of thing. Here are a few: