I found a condom on my window sill. This is a poem.

How safe is the universe?

Why do pigeons stare?

I saw two pigeons fighting for a single condom

The battle for the rubber, to be safer than the other

Why are condoms thrown away?

Why are they airborne?

Alas! they are thin, lightweight and never torn

lest they break, the moon will shake

forgive me , says the balloon maker

I am sensible, I am sick

The rubber will not endure a fall

I see time pass by

I count the needles in the eye

and suddenly, the poem goes off topic

into a land unknown, with folded arms I sit on the throne

This is a re-telling of a traumatic experience

If you are faint of heart, please stop here

I don’t want to hurt you

I lost a pizza to ants. She was a medium, topped with corn and chicken. I left her a little too late, out by the gate. By the time I got to her, she was covered in black. The harmless kind of ants, which is ironic because, they never hurt anyone but me. The whole bunch of them gathered around my toasted bread. I even got a discount on her. Wasted coupon, wasted dreams. Into the darkness I threw her, because I knew she was better off left for dead. I’m going to stop referring to the pizza as ‘her’. I think it’s getting weird, and I’m remembering scenes from the American Pie. So I left it there, for the ants and rats to consume to their satisfaction. With a heavy heart, I went back inside, and ate a home-cooked meal. Why? There is no why. There’s only butts. Big, round white butts.

What if there is no origin?

Why does the mind get restless at the thought of it?

I am very very small

Yet my mind is able to see

My mind wants to see

I wonder if there is free will, but I am certain there are glitches

Why else would WordPress choose to ruin a wonderful editing experience with “updates”?

My tablet fell in the toilet today. Here’s a poem.

You slipped from my arms, there was nothing I could do

You leapt without faith, I should have caught you

I saw you fall down, but there was no frown

I still don’t regret, maybe this is for the best

Did I mention that time I thought I lost you

The girl at ASUS said “there was nothing I could do”

But then you came back, to a life without fear

What happens at repair centers is now pretty clear

But this time I know not, if you will survive

You are neither IP rated nor used to deep dives

I dare not plug you in, nor can I cry

Every night, when I lock the front door, I feel a stream of cold air on my toes, from the gap beneath the door. As my crippling OCD makes repeated requests to check and re-check the locks, I hear people in the hallway revel in conversation. Lucky are those who enjoy partaking in human-to-human interactions, for man is after all, a social animal. Here I am, writing to myself. Every line, a little gayer than the last. Is it a poem? Is it prose? What is prose, anyway? I mean really, what the fuck is it?

Yellow and black reflections dancing in the eye

Who was that stranger? Where did they go?

Is the vacuum growing? Are we losing the climb?

Maybe a quest is the answer, not through space, but through time

To find an unbroken spirit, a mirror

Spend some time there

You and your imagination

A song for winter

I did not have to iron clothes
Winter, I miss you already
I am not afraid of Pneumonia
but I am, of unemployment

I know not where you come from
They say it’s about revolution
I think you are sadness, frozen
Not in time, but in emotion

Now, as this poem gets gayer by the line
I would just like to say
I am a beast with feathers
My wings, are dirty
So I tread on uphill
As I feel the thrust
Of a penis, in my butt

I’m heading to the clouds

I hope for beauty, but eyes are shut

A glow on my face is happiness from the Sun

Things need not make sense as the lines get longer

Because this is a random-thought-beam, aimed at a canvas 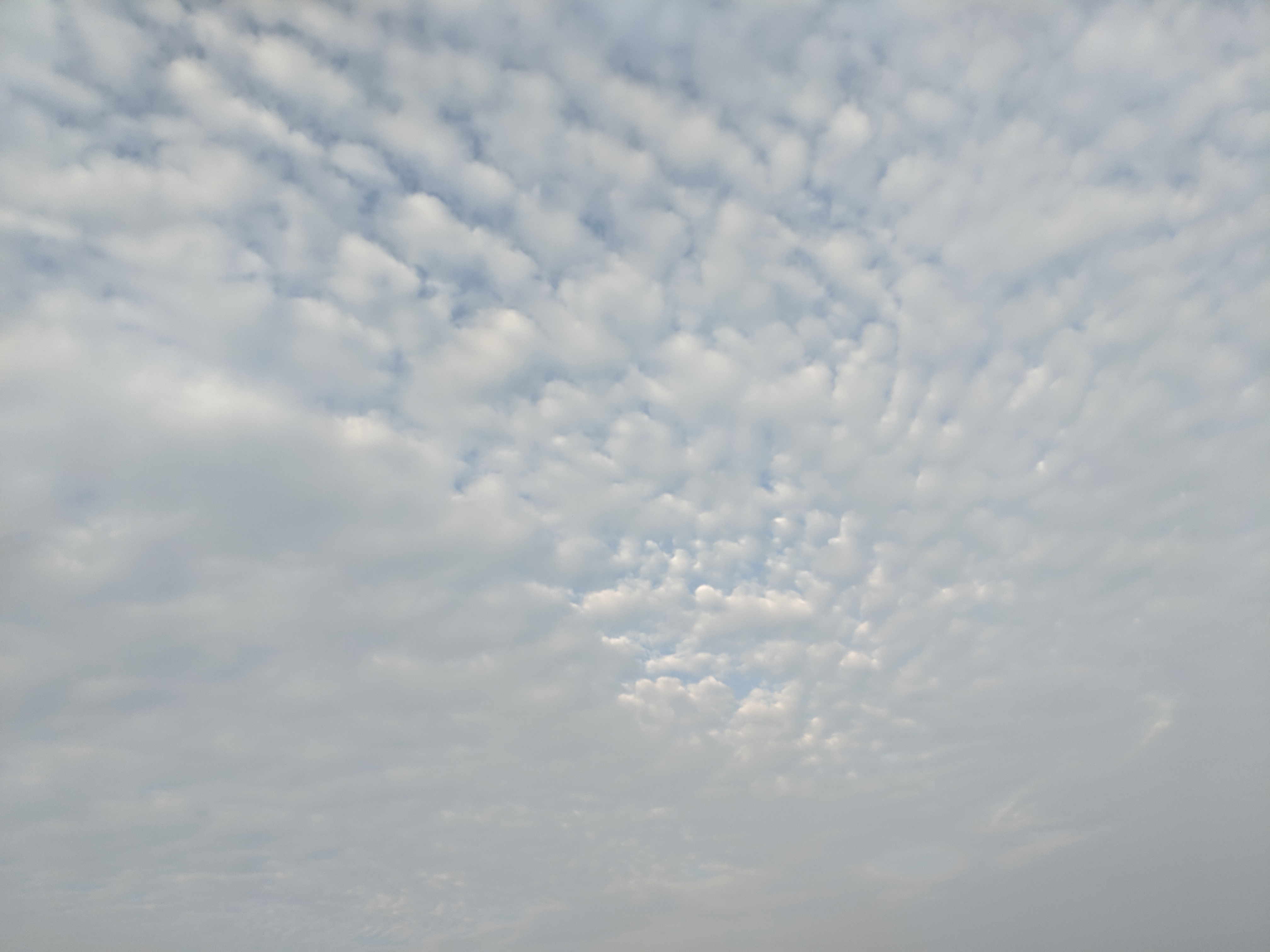 The moon is smiling

In the event of an unexpected disaster, the moon will still shine

Those two are unrelated

And in the unknown, there is a familiar face

A moon, who is smiling

Clouds are forming in the distance

A jackfruit has fallen into my fist